1. What was your biggest worry five years ago?  Is it still a worry?

Five years ago, father-in-law was very ill and he was like a father to me (my father passed away 3 years after hub and I married).  I was worried about father-in -law and daughters. Father-in-law passed away 4 years ago.  Today, I am worried about daughters-I think a mother never stops worrying-and I also worry  about hubs health.
2. Yesterday (October 15th) was National Grouch Day...what makes you grouchy? What cheers you up when you're feeling grouchy?

I am not really grouchy unless you see me first thing in the morning and all I need then is to get a cup of coffee in my stomach. 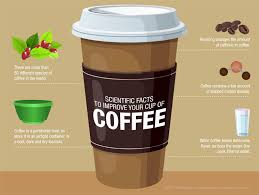 3.  In one word, how does it feel to be photographed?

Ugh!
4. Besides your parents, who would you say had the greatest influence on you in choosing your life path?  Explain.

My paternal grandmother.  She was a Christian mother and grandmother.  Remembering back, she would always walk to church and take us with her-even though my grandfather did not become a Christian until he was in his late 70;s, my grandmother still prayed for him.  When hub and I were going through the health issues with #1 daughter, she would call me and have prayer over the phone. While in Boston for daughter's second heart surgery, it was grandmother I called.   My grandmother knew what I was going through because she saw my daddy suffer and had to watch him die  .  Never did she lose faith.  Many times she  told me the hardest thing she ever did was attending my daddy's funeral.  My grandmother was such an encourager  and an inspiration to me.  How I wish I could talk to her now.
5. The crisp days of autumn are here ...what's something you like to eat, but only if it's crisp?

Can only think of a crisp apple.
6. What's the most useless object you own?

No idea on this one.  I think I use most objects.
7.  Share a favorite fall memory.

Growing up, we always had a garden.  Burning the leaves in the garden was fun!   All of the neighbors' children would come over and we had a blast playing in the fire!!  One never thought of raking leaves a chore because we knew what was coming next was going to  be fun.  The smell never bothered us then, but I can't stand to smell leaves burning now. 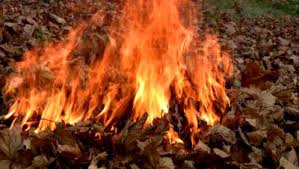 8.  Insert your own random thought here.
Charlie (hub) got a good report on Monday from his oncologist.  Praise for this.