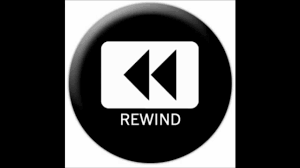 It has been a long time since hub and I had a great weekend!!


This weekend was a crafts/arts festival a few miles away with a chili cook off.

On Friday evening, hub and I went to listen to the band Phantom. The music is my kind of rock-n-roll.  Hub was in his element....he loves people and the people were glad to see him out and about. A great evening and the rain held out until the band was finished.  Thankfully, hub and I made it back to our vehicle in the nick of time before the clouds opened up and the rain came.

Saturday, hub was a little blah, but that evening he wanted to go to the chili cook off.  Groups of people, or rather teams of people, compete in who has the best chili.  A person buys tickets and then is allowed to go around and sample the chili and cast your vote for the best chili team. There is also music all night.  On our way, I could see the clouds becoming dark and the farther we went the darker the clouds became.  We found a place to park and convinced hub after checking the weather on my phone to sit in the vehicle for a few minutes before heading out.  Within minutes the storms rolled in!  The lightening was dancing all around.  We sat in our vehicle and watched people scurrying for shelter.  After an hour of sitting in our vehicle, we decided the storm was not going to be over soon, so we left.

After church on Sunday, we headed to the arts/crafts festival.  The rain had really cooled down the temps and it was cloudy.  I was skeptical at first because I didn't want hub to get caught in the rain, but daughter convinced me it would be okay after checking her radar.  The weather was perfect!  Little man enjoyed the festival...his eyes were darting all over the place!  He did get tired of riding in his stroller and wanted to be carried,,,but that is okay. 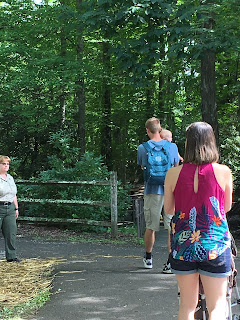 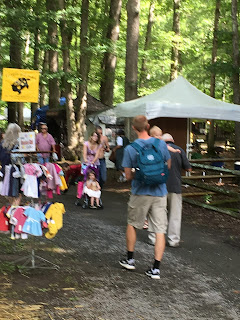 Our park is so beautiful.

We went to eat dinner after wards, and this little man stole the show. 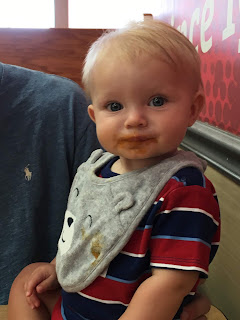 We had just finished eating when the storms rolled in again.  After we took daughter, her husband, and little man home...rainbows appeared. 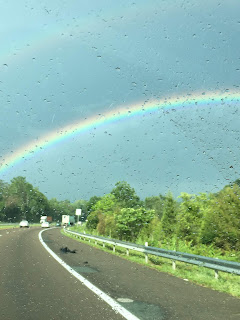 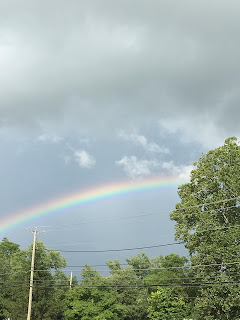 I think hub and I saw four rainbows!!  Absolutely beautiful.

A great weekend....the first in a looong time!  So thankful that hub enjoyed himself!

Hub travels back to Duke Tuesday for the second phase of the Y90 procedure.  Please keep him in your prayers.....specifically for him to tolerate this without much nausea and this shrinks his cancer tumors.