Hub has never wanted to fly.  As a matter of fact, he has only flown once and that was because of doctor's orders! 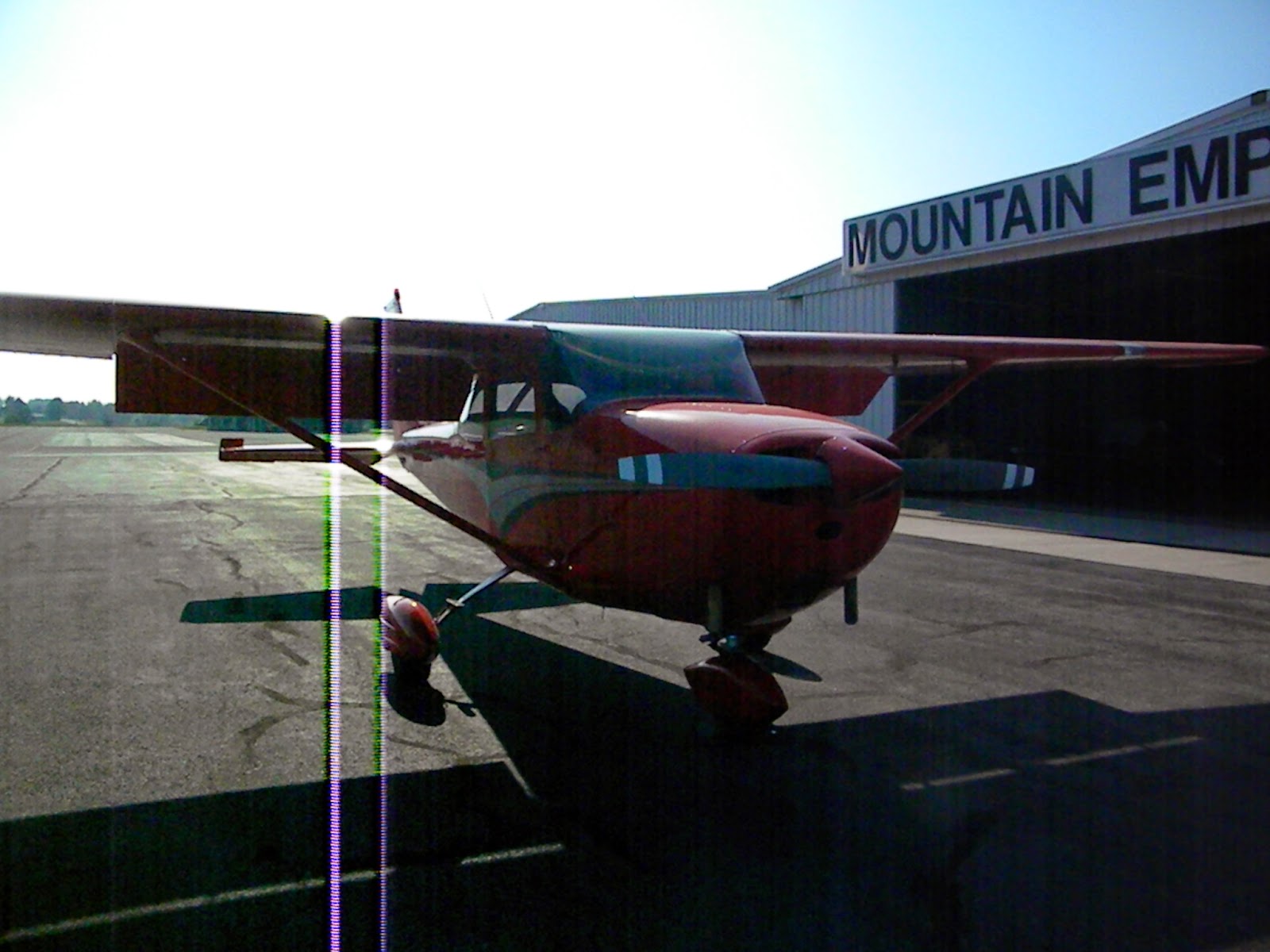 We attend church with a fellow (Justin) who owns this aircraft.  He has been talking to hub and encouraging him to go flying with him.  Hub agreed to go one day and yesterday was the day!  Our phone rang at 7am telling hub to meet him here... 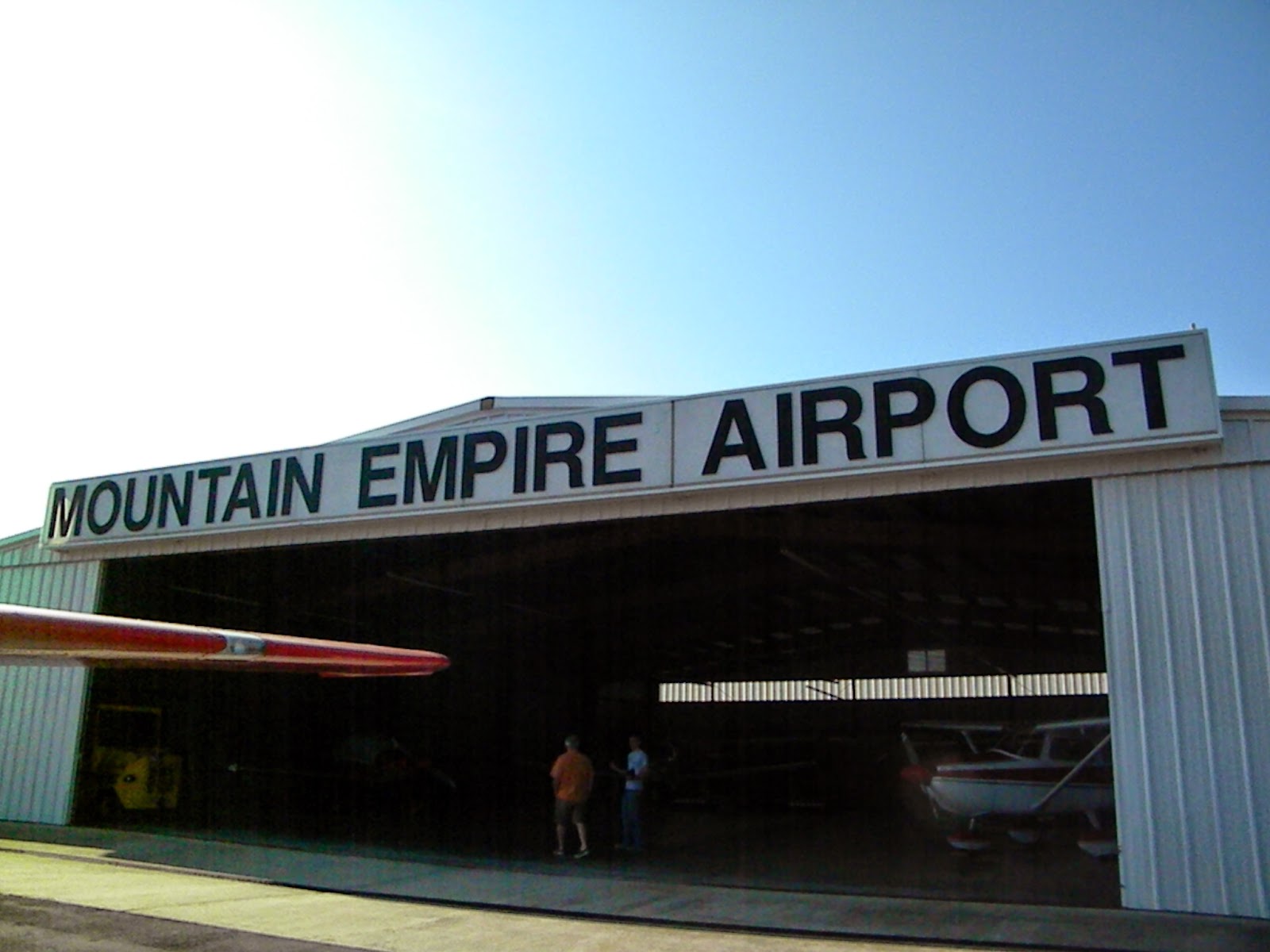 .
a perfect day for flying.  Since it was a four-seat aircraft, I jumped on board. Justin told hub he would do a flight test run to make sure he was okay with flying.  Hub was skittiesh to say the least, but he climbed on board. After the test run, Justin landed the plane and asked hub how he liked it.  Hub's reply-"I didn't like it."  So flying wasn't for him.
On the way home, I asked hub what he didn't like about flying.  He said the entire time he was in the air he kept thinking what would happen if the aircraft crashed and all crazy thoughts.  This wasn't what I thought about-I on the other hand love flying and am so amazed at all the beauty of the sky and the world below.  This is what I told hub goes through my mind.  I do enjoy flying and one day- just maybe hub will try again. 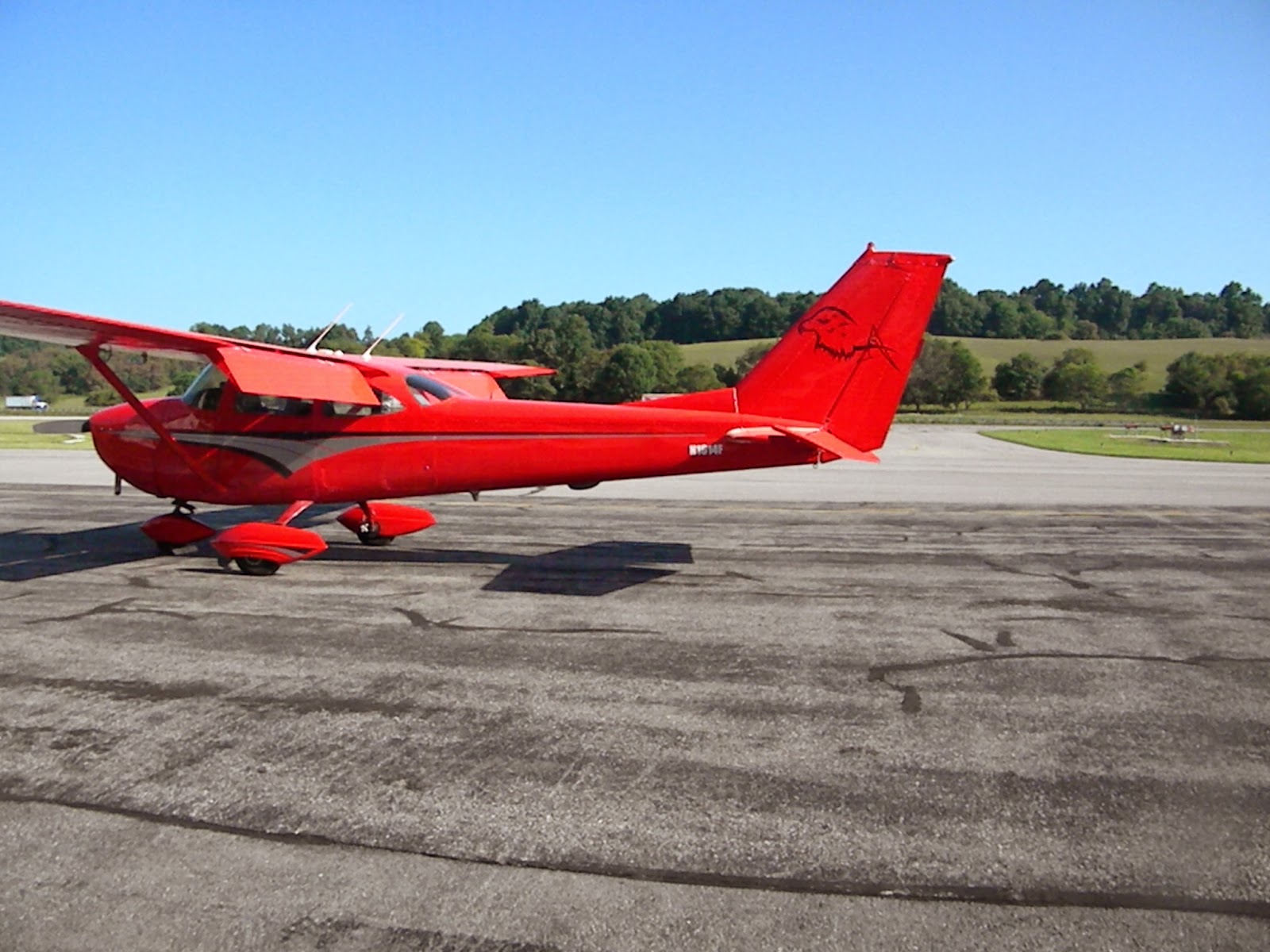 Later hub and i went to hear children from Uganda sing.  Stories were told that make me want to cringe-can't imagine the life these little ones have already had to face.


Their songs, dances, and face expressions told a different story.

That afternoon we attended a birthday party grandson (Hub's son other son, Camden) who will be one on Tuesday.
Did not tarry long just because of the tension in all of this.  But I did for this one what I did for the other grandson -which was start a savings account for him.

Later that evening, we went to hear Exile and Juice Newton perform. I had never heard of Juice Newton but when she started singing 'Just Call me Angel' and 'Queen of Hearts' I thought -ah yeah I know her.  Of course Exile's music was in my hay day!  Great music to end a great day.

The next couple of weeks is going to feel like a whirl wind around here.  Traveling to a couple  different places in one week and getting ready for school is going to get the best of me.  But I will survive!

So thankful the storms and tornadoes missed me.  Prayers for all who were affected by them.
Have a great week!
Enjoy Life