Interviews, Yard Sale, Races, In-service, and Moving.....(the list could go on and on)

Hub is on our local Town Council and last Thursday was his first 'official' meeting.  A meeting hub was not looking forward to with re-appointments of officials and such.  Hub likes smooth sailing, but also wants to do what is best for our town.  He is one not to jump on the 'bandwagon' but votes on what he believes is right. Last Thursday, was that kinda of meeting.  After returning home from the meeting, I could tell he felt bad for someone but also relieved.  This was a very 'touchy situation' and he voted for doing what is best for our town. I don't say anything but just listen.  It was the wee hours of the morning before he was able to go to bed.  Earlier in the week, I had agreed to help hub in our Coffee Shop on Friday.  Now I have been getting up this summer with hub, but when the alarm sounded on Friday morning, I must admit it was hard to.  I made it to the Coffee Shop around 10-a far cry from 6:30 like hub does.  Quick as I had gotten there, the phone rang.  Daughter told hub it was our local TV station.  Hub thought it was a joke, but it wasn't.  The TV station was sending someone to interview him.  Hub agreed to the interview which was planned for 2:00 that day.  As soon as he hung up the phone he began pacing the floor, back and forth and wondering what type of questions would be asked.  This went on until the TV anchor person arrived.  In my sense of humor trying to alleviate the situation I remarked-"Show Time." Hub was not amused to say the least-not one bit. 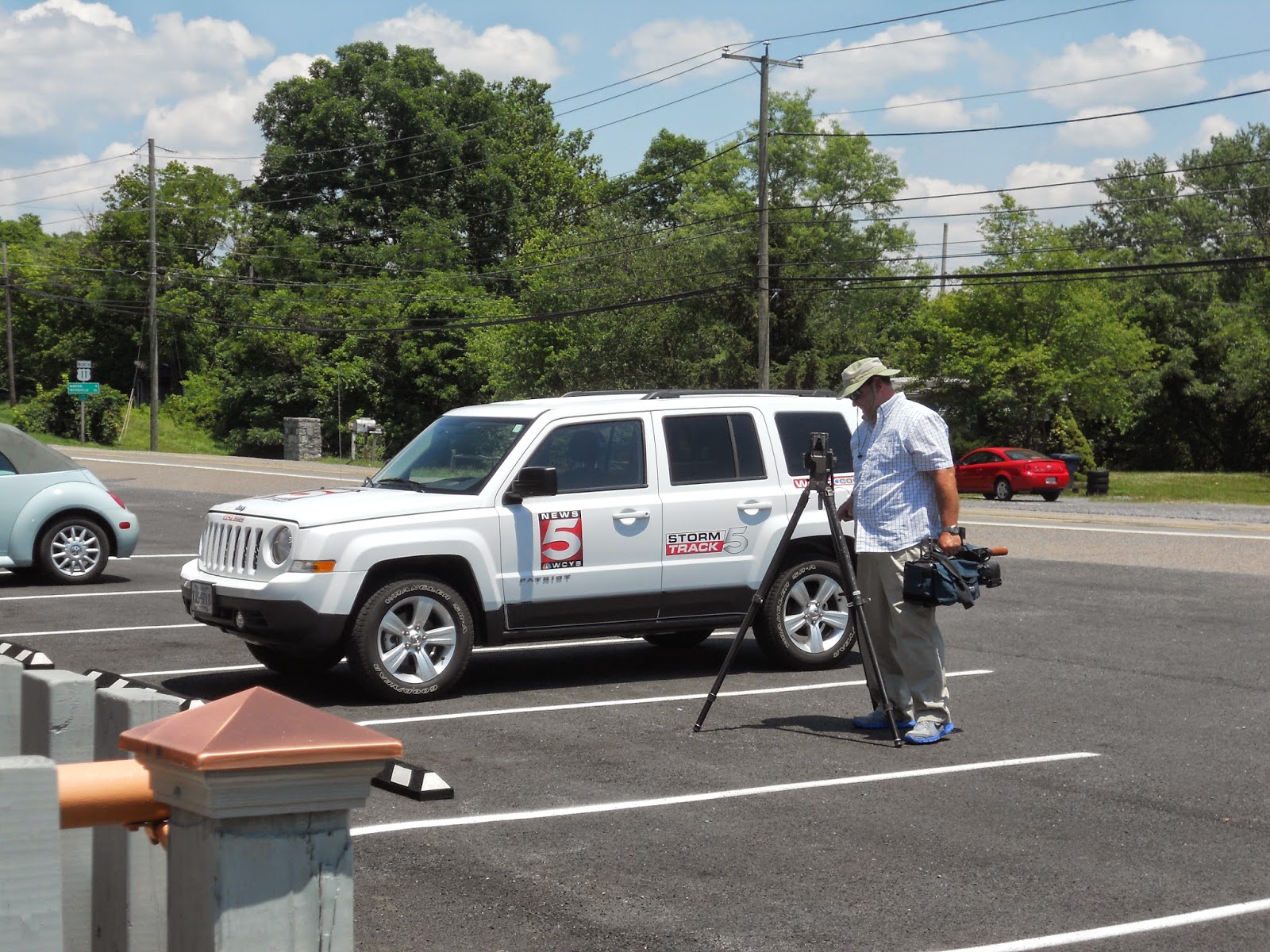 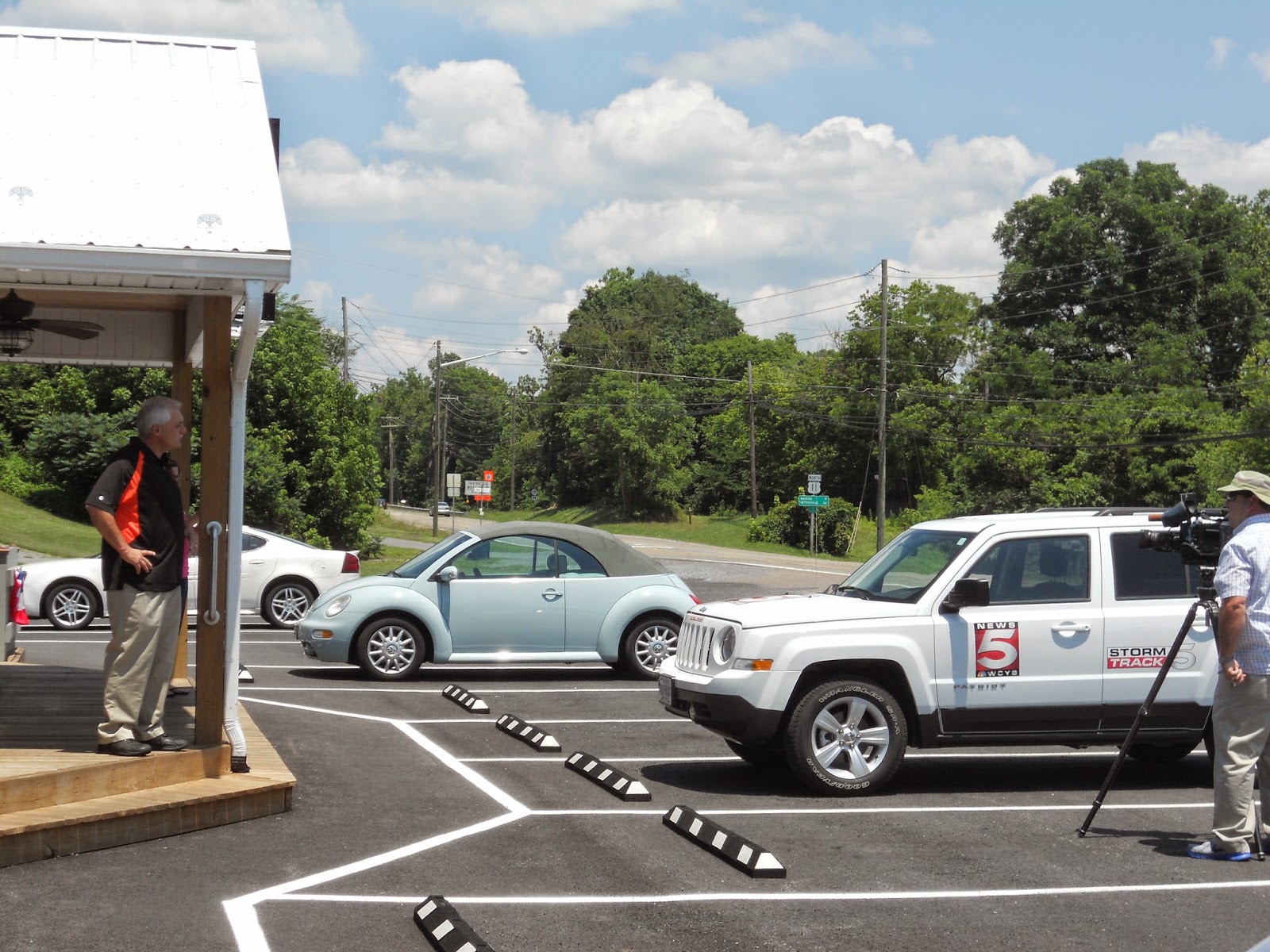 Personally, I think he did a terific job!  He gave credit for someone's dedication but stated why this person wasn't reappointed.  Hub was more than relieved this was  over and so was I ! His interview was shown on our local news numerous times.

Saturday morning I began having my yard/garage sale.  We had accumulated soo much 'stuff.'  Later that evening we went to watch one of our local young man and my school's secretary's son race.  Dirt racing it is with  fast cars. 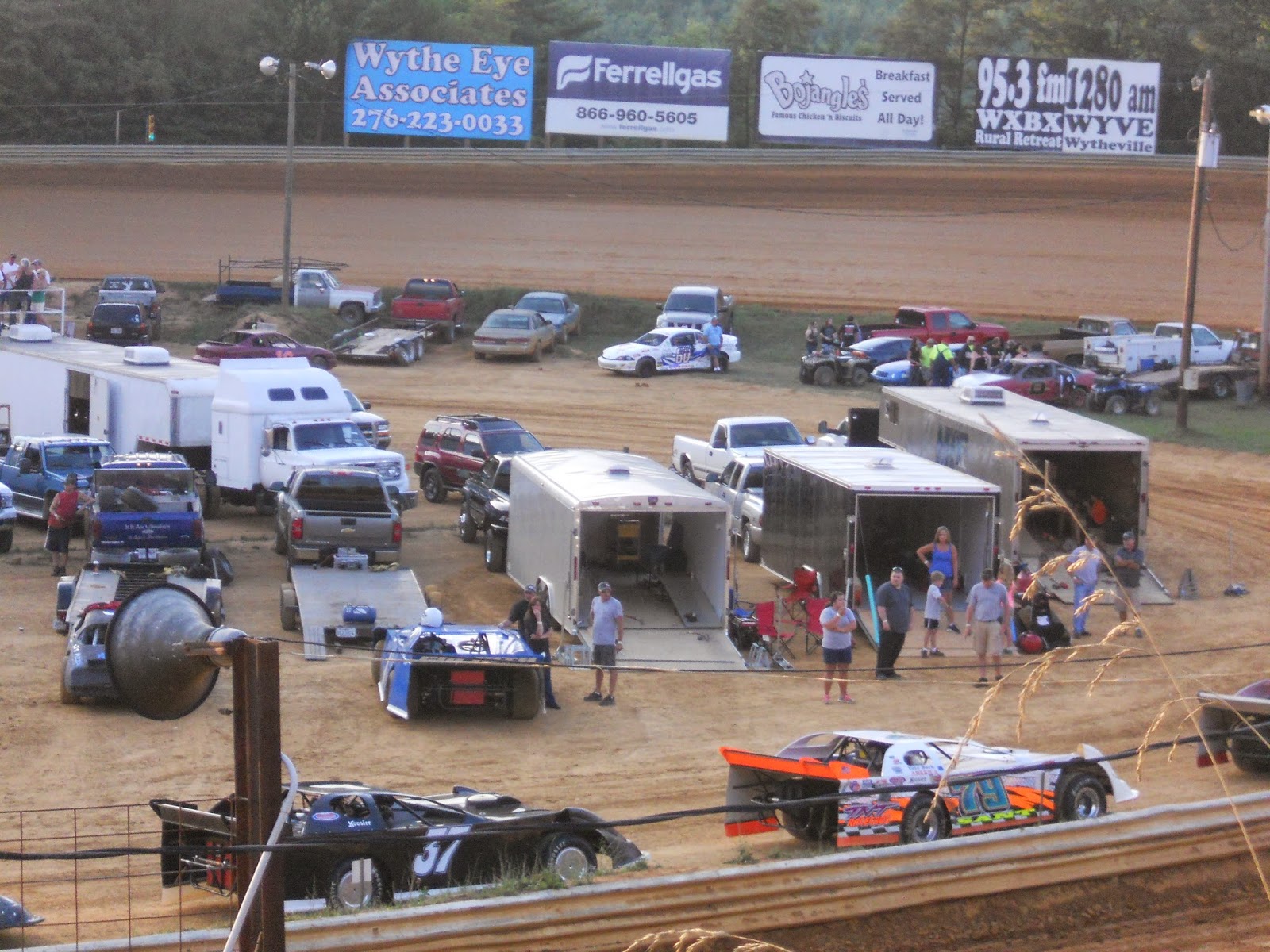 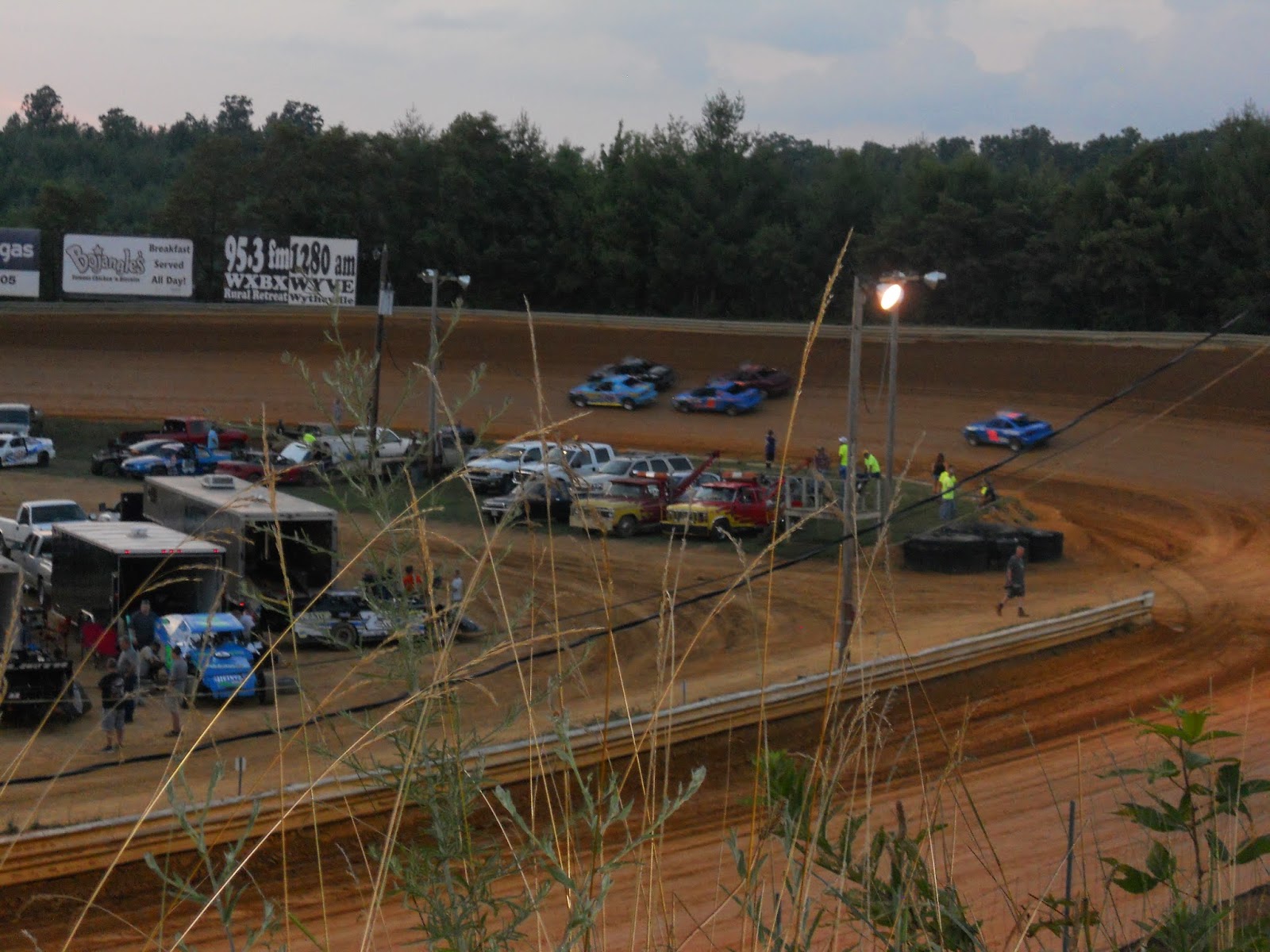 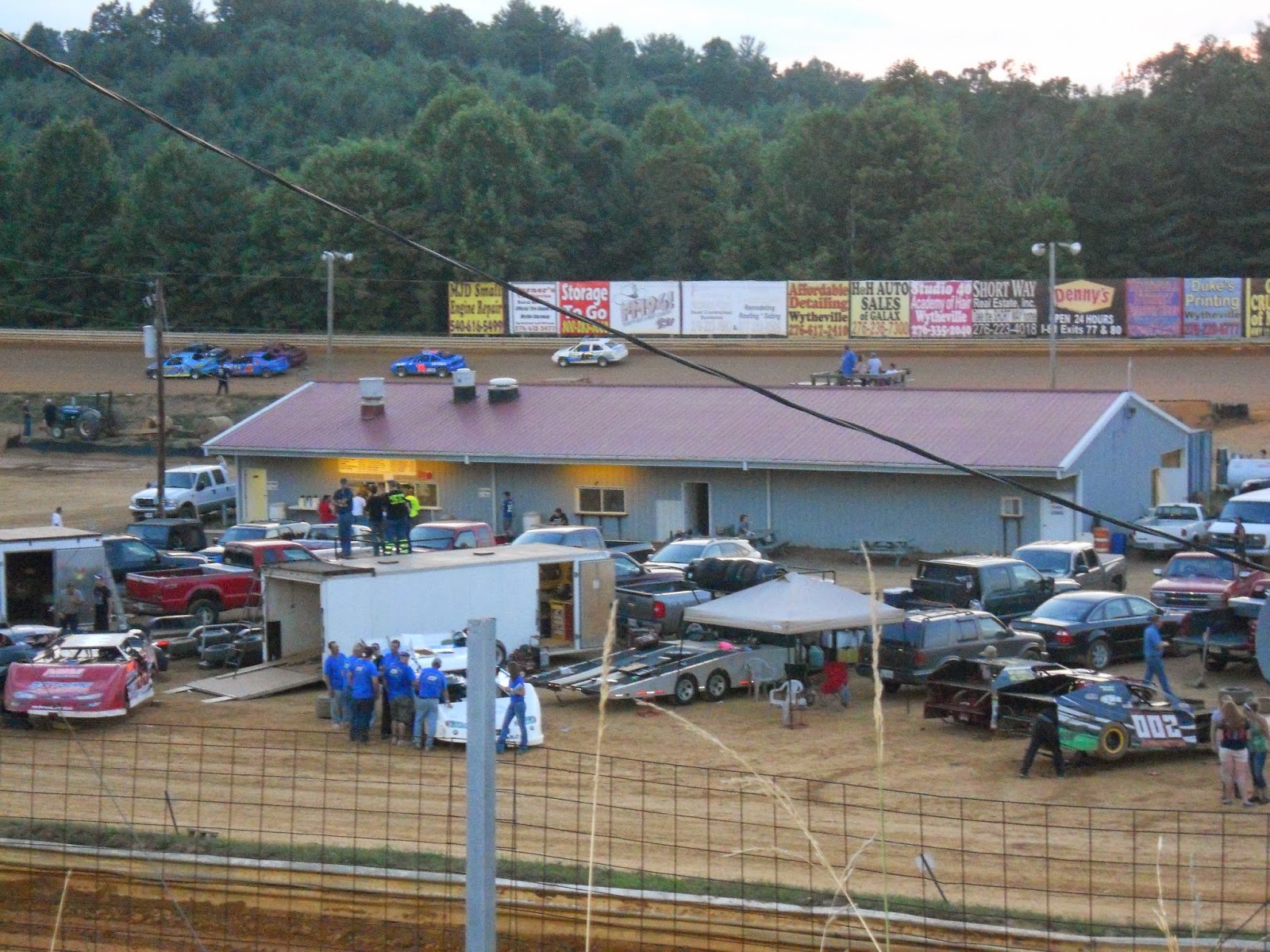 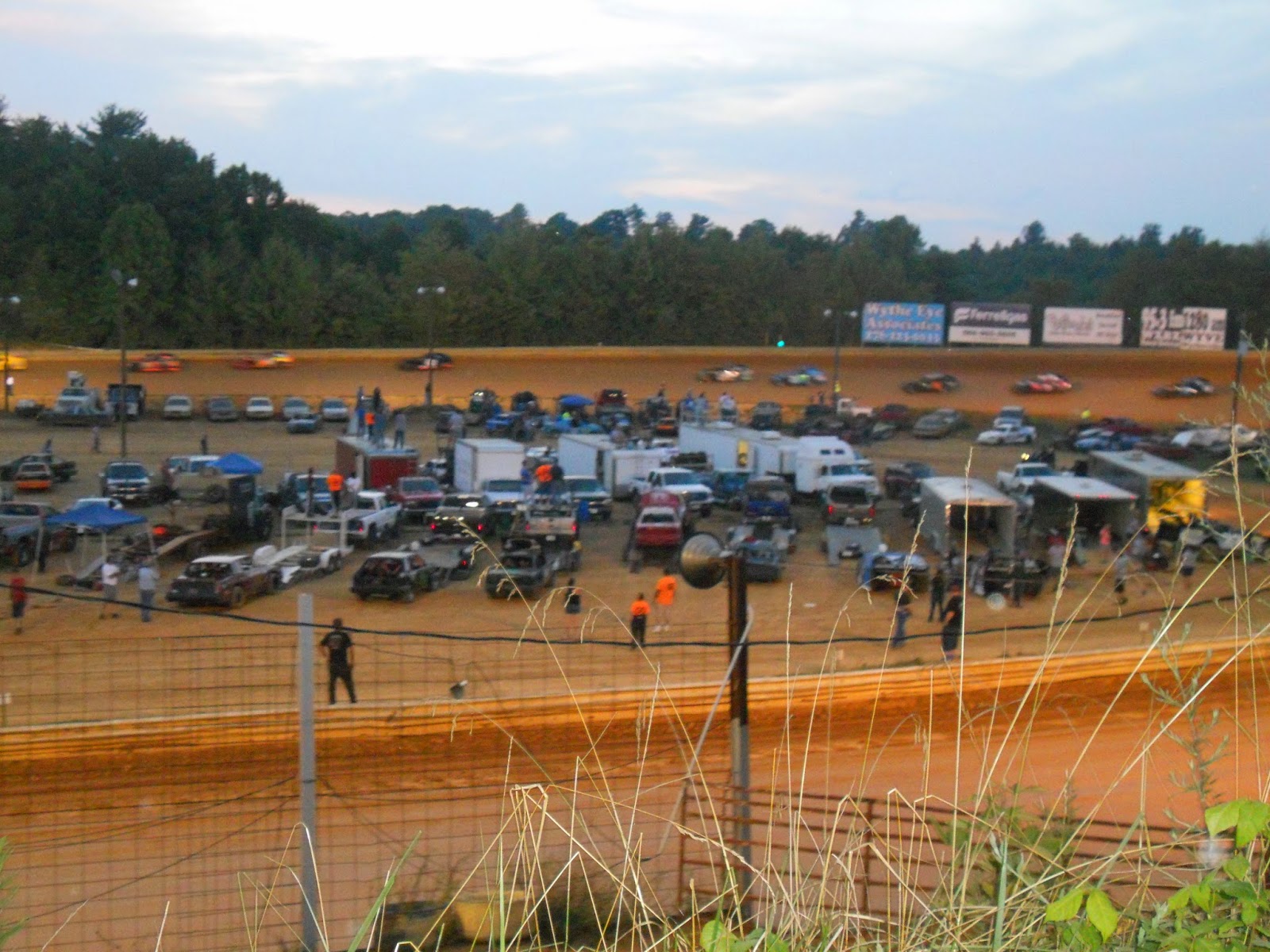 Thrilled for this young man.  Loved this atmosphere and plain on going again.

This past week for three days I had to attend in-service.  When asked by my principal last May, it seemed like a good idea.  However, he didn't tell me all the details about the in-service-like reading the book and answering questions prior to going (which wasn't so bad) but the detail he forgot to mention that was a shocker to me was leaving at 6:10 every morning and returning home at 6:45 that evening! I did point out this small detail was not told to me! By Thursday, I felt like I had been run over by a dump truck.  Then I realized how fast summer is flying by.

Daughter planned on moving to her new house this weekend.  The weather did not cooperate as we hoped for. Yucky, rainy weather is just not the ideal weather to be moving in.  For the past couple of days, we have had freakishly cool weather-now the rain. 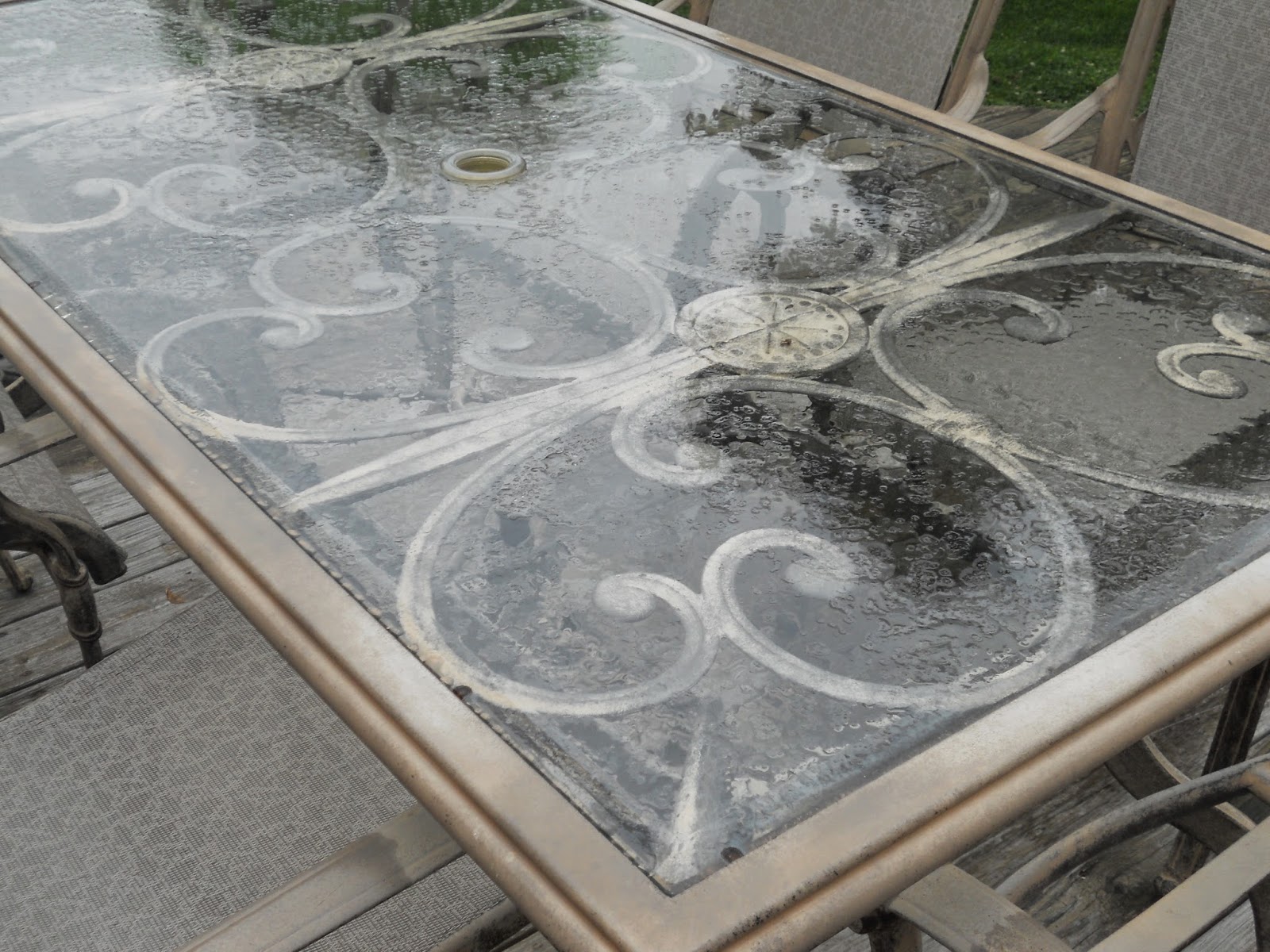 Yeah!  We did it-that is moving between rain showers. 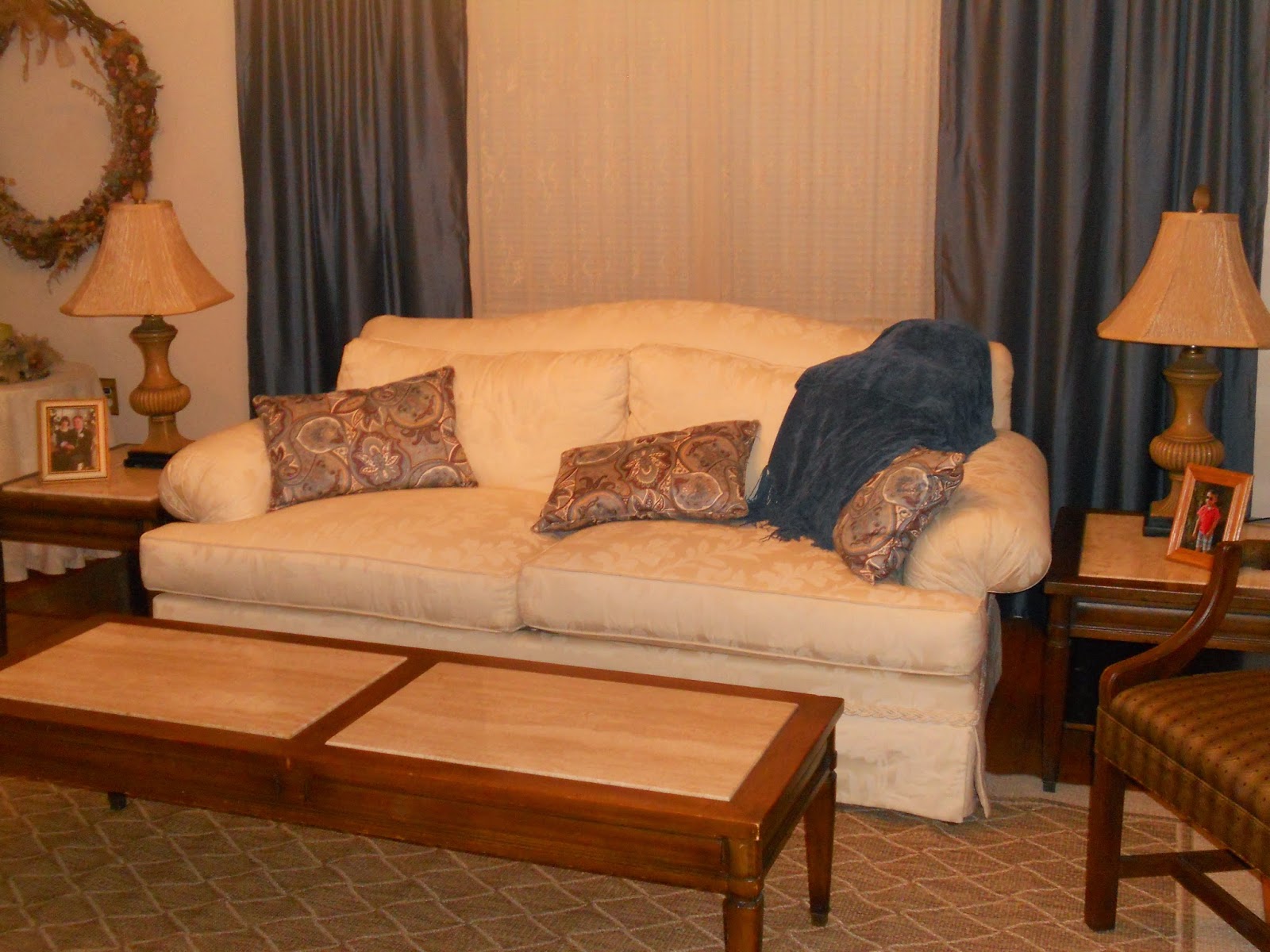 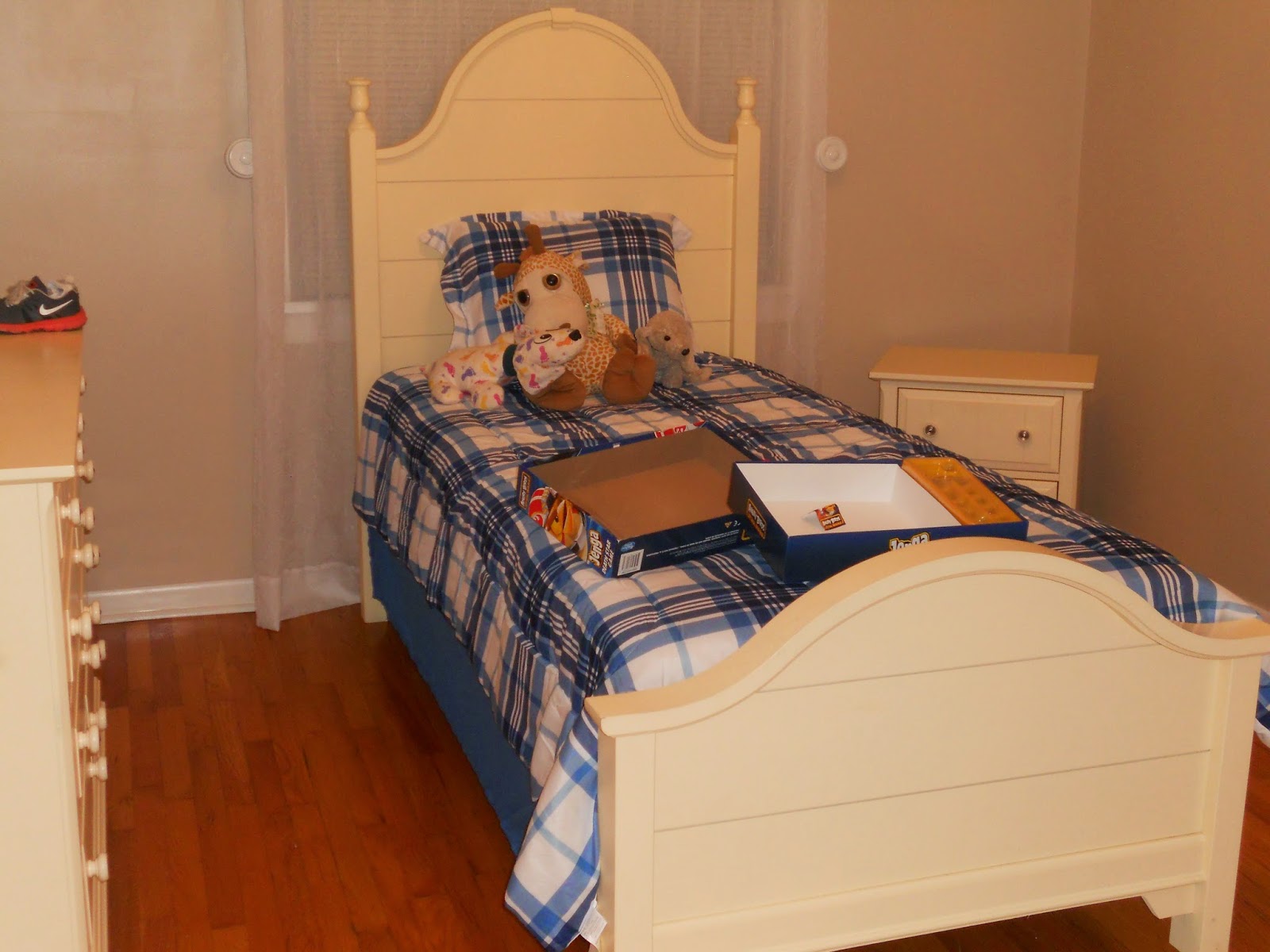 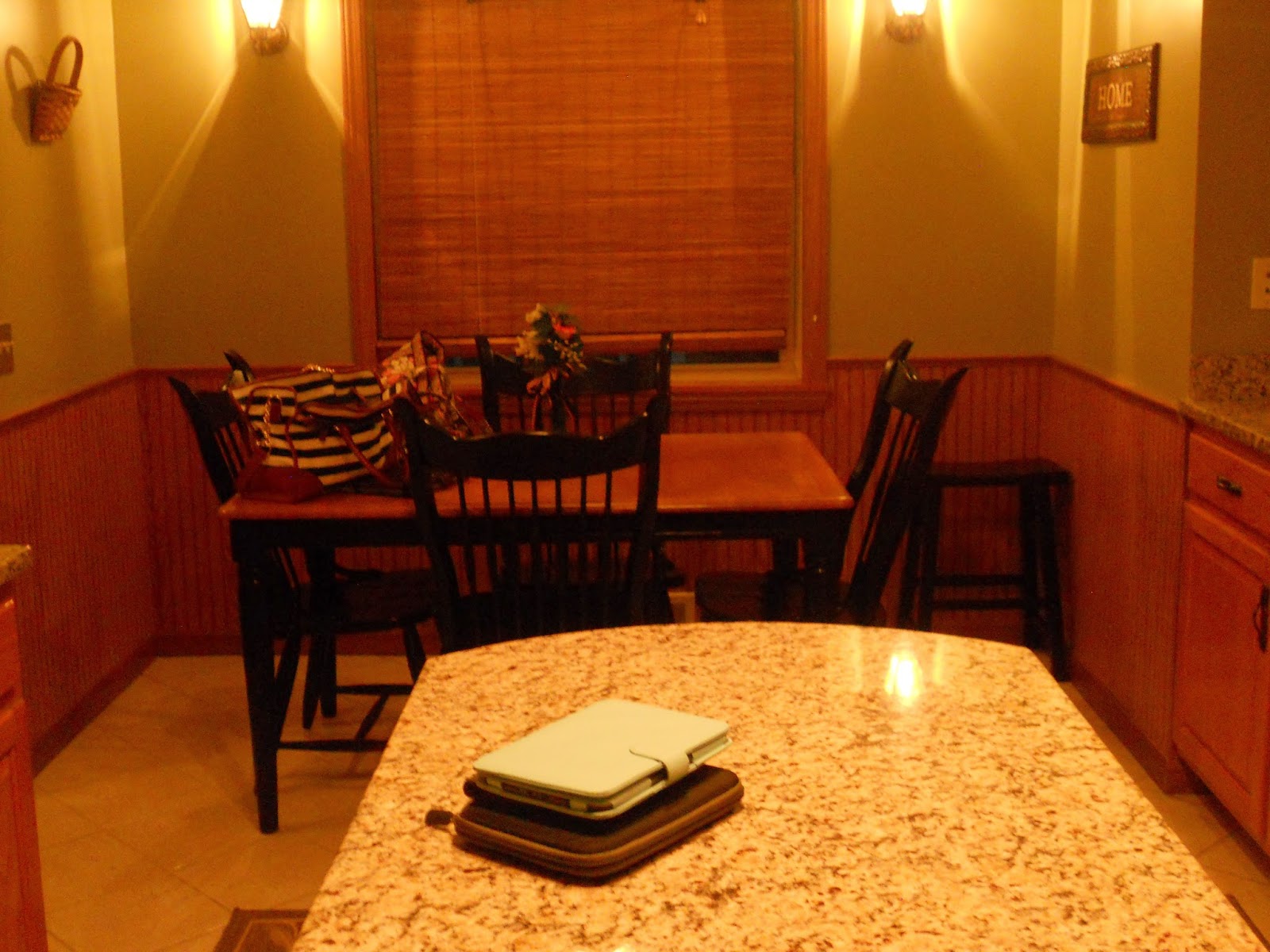 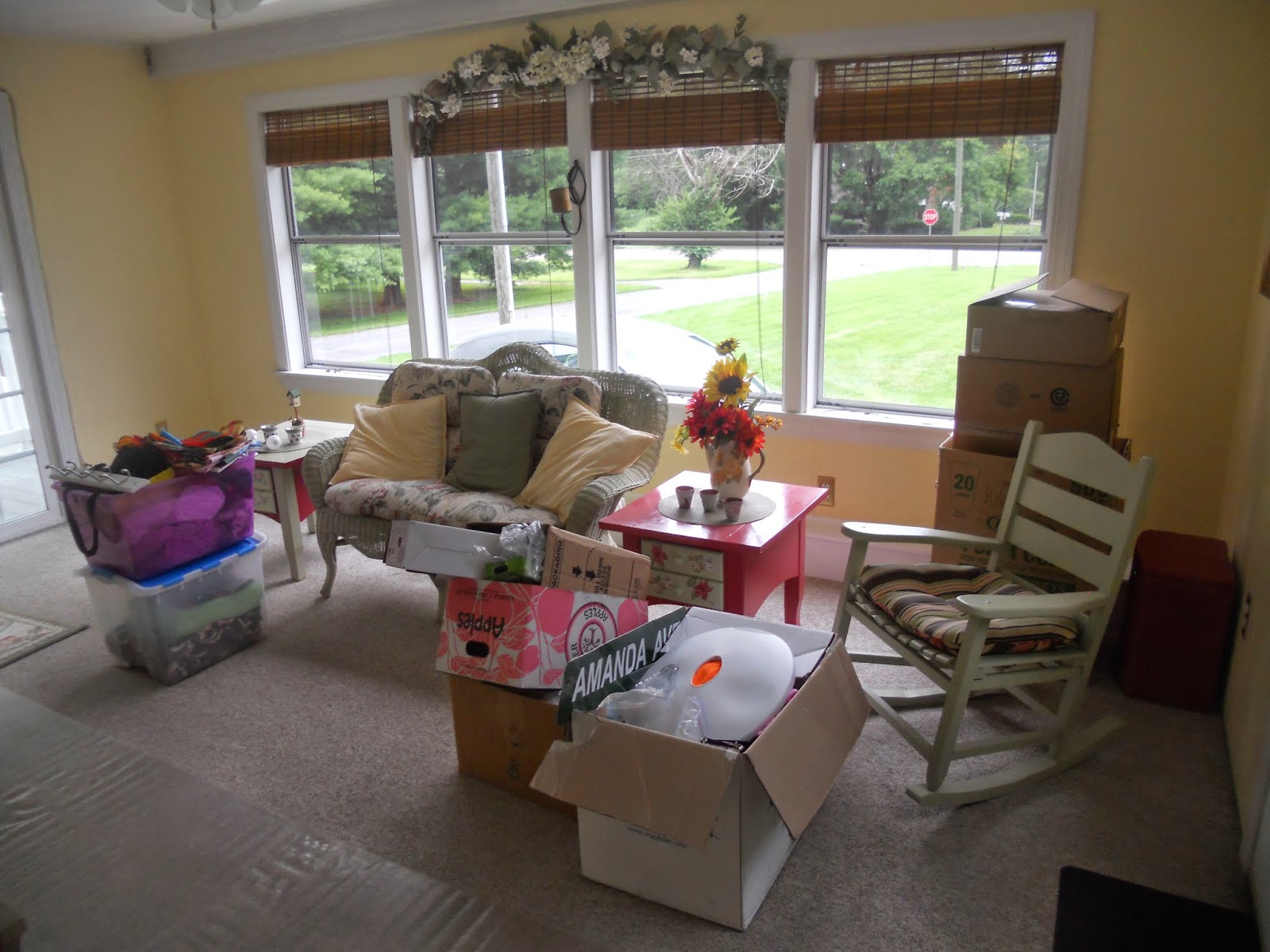 Daughter still has lots of the little things to get put away but she will, eventually!

I am all smiles this morning-the sun is shining!

Have a blessed week and enjoy life.