1. "A daughter's a daughter all her life, but a son's a son til he takes a wife." What say you? Elaborate.

I had two daughers but my hub had avery close relationship to his mother (way more than I was with my mom..ahem) and his mother was involved in our daughter's lives.  My hub was still a son when he and I was married. I personally don't know any man that has quit being a son or a daughter quit being a daughter because of marriage.

2. Something you've seen recently that was 'cuter than a June bug'? 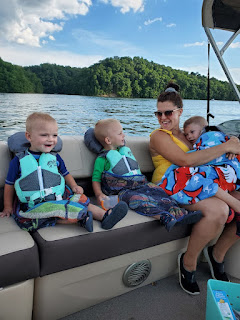 3. 'You can't buy happiness, but you can buy ice cream and that's pretty much the same thing.' Agree or disagree? Last time you had a serving of happiness ice cream?  Dish-cone-milkshake-sundae...which one do you choose?

It has been awhile since I had ice cream; I believe it was last year while in Tybee.  I am not a huge ice cream fan,but I prefer mint chocolate chip in a waffle cone.

4. What is one way/area in which you're currently 'swimming against the tide'?

Groundhogs!!!  I planted a garden this year; the first time in many, many years.  The groundhogs have eaten my lettuce and hot pepper plants!!  I have called the game warden....NOTHING!!  AND I was told I couln't shoot them since I live in the town limits.  A friend is bringing me a trap this afternoon, so we will see.  They are baby groundhogs so the mother must have left.  I was afraid to put poison out since I have a cat.

5. Three things you're looking forward to this summer? 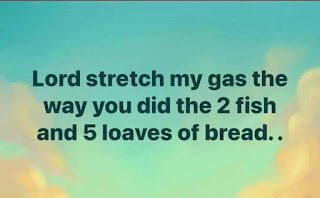