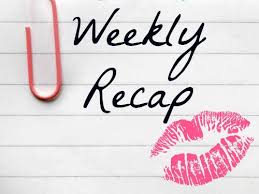 Shew! This weather!! This week, winter has hit us with a double whammy.

Monday evening the snow begin to fall again and on and off snow fell through Friday.  Schools were closed form Tuesday through Friday. I kept grandson this week.  Not much one can do and I know he gets bored.  His dad does not bring any snow clothes for him (I bought and gave him some last year) so staying inside and playing does get a little boring..there is only so much one can do.

By Thursday, I told him we were busting out!!  He loves Chick-Fil -A and this is where we went. I called hub to let him know, and he decided to go with us.  Grandson said he wanted a lot of chicken nuggets.  Hub ordered 30 chicken nuggets for him.  Of course, hub said he would help him eat some.  Grandson ate 19 chicken nuggets!  Then we went to Books A Million.  Nate (grandson) and I love BAM!  We can spend hours here, which we kinda did!

When we got home, I got the text that school would be opened but on a 2hr. delay.  Grandson was a little disappointed-but I explained tomorrow would be his Valentine Party at school. The day would go by faster than he realized. 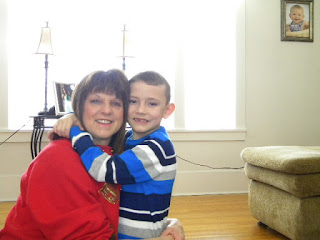 All smiles after the explanation.

His dad came and hub reminded him of his Valentine Party and make sure Nate had Valentines.  Nate's dad was a little upset because I had changed his shirts.  I explained we went to Chick-Fil-A and Nate had on 3 shirts, a hooded sweatshirt (which was little too big) and then a coat.  I just changed him into a sweater.  I didn't think it was a big deal.

Friday morning text came that school was being cancelled.  More snow was being predicted. When Nate came, I asked him if he wanted to take a little trip and surprise Emily, my youngest daughter who was doing her last rotation at a hospital.  We could eat lunch with her.  I phoned hub to let him know since it was snowing a little so he wouldn't worry.  Hub once again decided to go saying he had heard the hospital had great food.  What? who ever heard of great food at a hospital.

I phoned daughter to let her know we were coming.


Daughter met us in the lobby.  Nate ran to her throwing his arms around her neck.  We headed down to the cafeteria.  Daughter also said the food here was great.  I was a little skeptical; I had stopped at Wendy's and gotten Nate some chicken nuggets just in case.  The cafeteria was packed!  The food looked great and it tasted great!  Hub and daughter were right about the food. Daughter explained to Nate that she didn't have long to eat but she was so happy he came to have lunch with her. 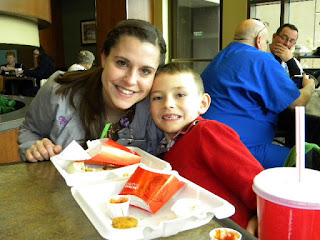 It took some coaxing to get him to leave.

Nate fell asleep on the way home.  I guess the excitement and drive had done him in.  When his dad came to pick him up, Nate was telling him how he got to eat lunch with Emily, and you could hear the excitement in his voice.  Instead of his dad being excited, his remark was why do I keep changing his shirts.  Now, I had changed him back into the clothes he had on...I didn't want his dad to be upset again, but I couldn't figure out how his dad had known I had changed his clothes.

I had changed Nate's shirt because it had glitter from Christmas craft all over the sleeve.  I always had my girls looking nice when going somewhere.  I don't know why hub's son, has to be so rude to me about this.  I keep Nate (without even knowing some days he is coming) when there is no school, try to take him places, play with him, and Nate's dad doesn't give me anything or even say thank-you to me.  This hurts but I do it for Nate and to keep peace with hub. As long as Nate is happy....I just let it go.

Saturday the temps really bottom out. Some snow was falling but Brrrrr  it was cold. 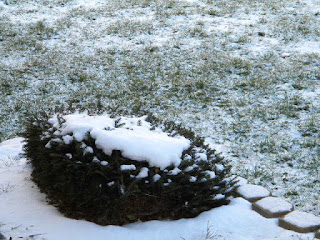 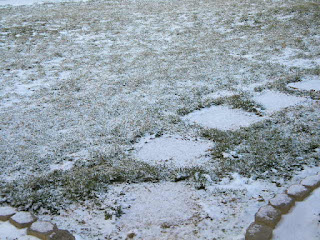 It certainly was a snuggle factor. 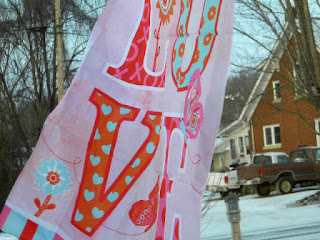 The snow began falling on Sunday.  We are expecting to get 5+ inches with sleet tomorrow.  Hub and I grabbed some Japanese food and stayed inside.  Looking forward to this weekend when temps are to reach 60!

Have a Blessed week and wishing all a Happy Valentine's Day!
at February 14, 2016